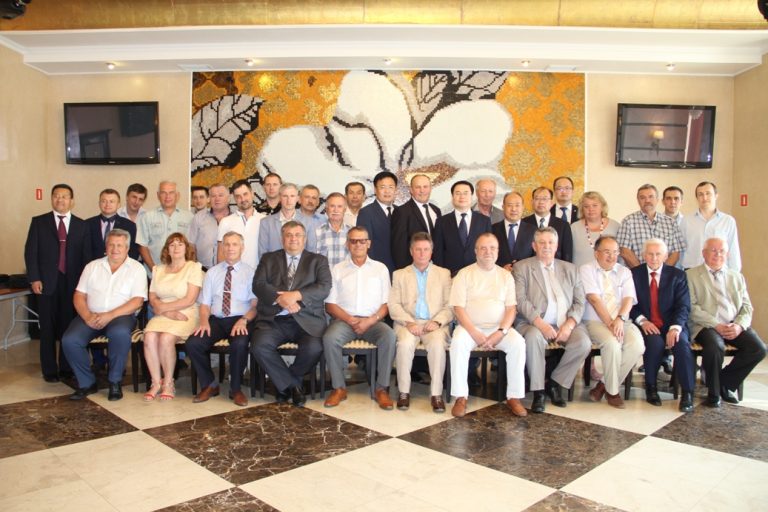 Professor of Department of Physics and Chemistry of Solids Lyubomir Nykyruy, a member of a group of Ukrainian scientists, took part in the Round Table on development of Ukrainian-Chinese scientific and technological cooperation.
The People’s Republic of China was represented by the government delegation of Weihai City (Shandong Province). The head of the Chinese delegation was Ma Sufu – Deputy Minister of the Organizational Department of Weihai. There were also ministers of the organizational department of the Weihai City Economic and Technological Development Zone.
From Ukraine side there were representatives from universities and institutes of the National Academy of Sciences of Ukraine.
Lubomir Nykyruy presented a report on “Technology of Thermoelectric Materials: from Bulk to Nano.” Experience of the Vasyl Stefanyk Precarpathian National University “.